There are some drivers who drive with expired driving license or without a valid license. This behavior is inappropriate because it puts other road users in danger, especially in the case of an accident. This article will help you understand whether you can make insurance claims if your vehicle is involved in an accident with your expired driving license, and things you can do in the face such situations.

Can You Make a Car Insurance Claim with Expired Driving License?

Based on the special operations carried out by the Road Transport Department (JPJ), many offenses made by road users saw 222 car and motorcycle summonses issued and half of them involving no driver’s license and road tax expired.

It proves that many road users take it easy for the importance of having a valid driver’s license and road tax. In general, no driver’s license or expired driver’s license may cause problems in the event of an accident. This is because, it is likely that your insurance company may not entertain the accident claim and you may need to spend your own expense to incur any cost of your car or third party.

Driving without a license is a serious offense that should not be taken especially for parents. However, many parents look down on this and think that driving skills alone are sufficient to allow teenagers to drive cars on the road without a valid driver’s license. Here are two situations that may help you understand the importance of a driver’s license in the matter of accident insurance claims:

1. No Driver’s License and Accident

Aiman ​​did not have his father’s driver’s license and driving to the school’s necessities. Unfortunately, Aiman ​​was involved in an accident while traveling. At the time of the incident, Aiman’s father’s car had a valid car insurance coverage. The question is – can an insurance claim be made if the driver has no license? Based on this situation:

Aiman ​​was involved in an accident and driving his father without a valid driver’s license;
Aiman’s father’s car had a valid car insurance during the incident.

In the event of an accident and the driver at the time of the incident has no driver’s license, it is likely that the insurance will not entertain the accident insurance claim. Any individual involved in an accident and driving a vehicle without a valid driver’s license, the vehicle owner is unable to make any accident insurance claim and must bear any costs related to the repair of car damage or other related costs. In fact, the owner of the vehicle can also be compounded by the police for allowing individuals without a valid license to drive a vehicle on the road.

Zubir has a valid car license for the past five years. However, Zubir’s driver’s license has expired and Zubir forgot to renew his driver’s license due to work busy. Unfortunately, while traveling to work, the car he was riding was involved in an accident. During the incident, Zubir’s car had a valid car insurance and roadtax. Based on this situation:

Here’s a fine rate that may be imposed on you if you are late renewing a driver’s license:

What Do You Need to Do If a Car Accident Has No Insurance?

Many are worried about the steps they need to take in the event of an accident involving a vehicle without a valid insurance protection and the driver has no driver’s license. This is because, it can affect the process of accident insurance claims. In general, if you are facing a car accident without an insurance, you can make a claim on the violent individual and the vehicle owner (if the driver driving during the accident is not the owner of the vehicle).

You can submit a suit in a private capacity – if you win the claim, the party will be ordered by the Court to pay your cost. Here’s how to claim a car accident no insurance for your guide:

How to Claim a Car Accident With No Insurance?

To make a claim for an accident case involving this without insurance vehicle, you need some important information such as the name and details of the driver involved to facilitate your suit. Here are the steps that can be taken if your car is violated by a driver who has no insurance and valid driver’s license:

Collect photo evidence to help make it easier for you to need during this suit proceeding. You need to capture a picture of the damage that your car is facing, a picture of a broken party and other pictures if applicable. Also take a car roadtax picture to ensure car insurance during the incident, indirectly makes it easy for you to dispute.

2. Give the Car Plate Number

Make sure you record or take a picture of the car registration number that violates you. These details are important to search at JPJ to obtain information about the vehicle owner.

In addition, get the personal details of the driver such as full name, phone number, individual identification cards involved and other relevant information. Record the location and time of the accident to facilitate references when making a police report.

A police report should be made within 24 hours after the accident. After the report has been received, the investigating officer will conduct an investigation – a picture of an accident and a coarse diagram of the accident will be submitted within 15 days to be used for the insurance claim process.

You need to notify the accident to the insurance immediately. Accident insurance claims should be made as soon as possible within seven days from the date of the accident.

Punishment of Driving Without a License, Valid Insurance Coverage

In general, if you drive without a license and arrested during a police investigation, you may be charged in court for driving or riding without a valid license. The police will now no longer compromise with drivers or riders who have no license and decisive action will be taken if found guilty (no more compound suit as previously practiced). This more stringent penalty and fines have been taken following an increase in cases of driving or riding without a license lately and is expected to reduce road accident statistics and ensure that road users are more responsible not only to themselves but others.

Also, if you are looking for the best car insurance, cheap motor insurance or health insurance that suits your needs, visit the Qoala website for more info. Get free insurance quotes in Qoala today and renew your car or motorcycle insurance quickly, easily and quickly. 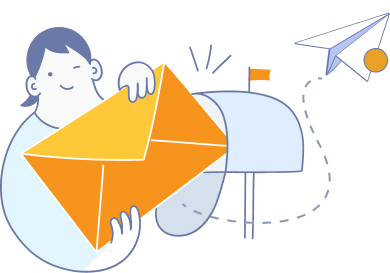 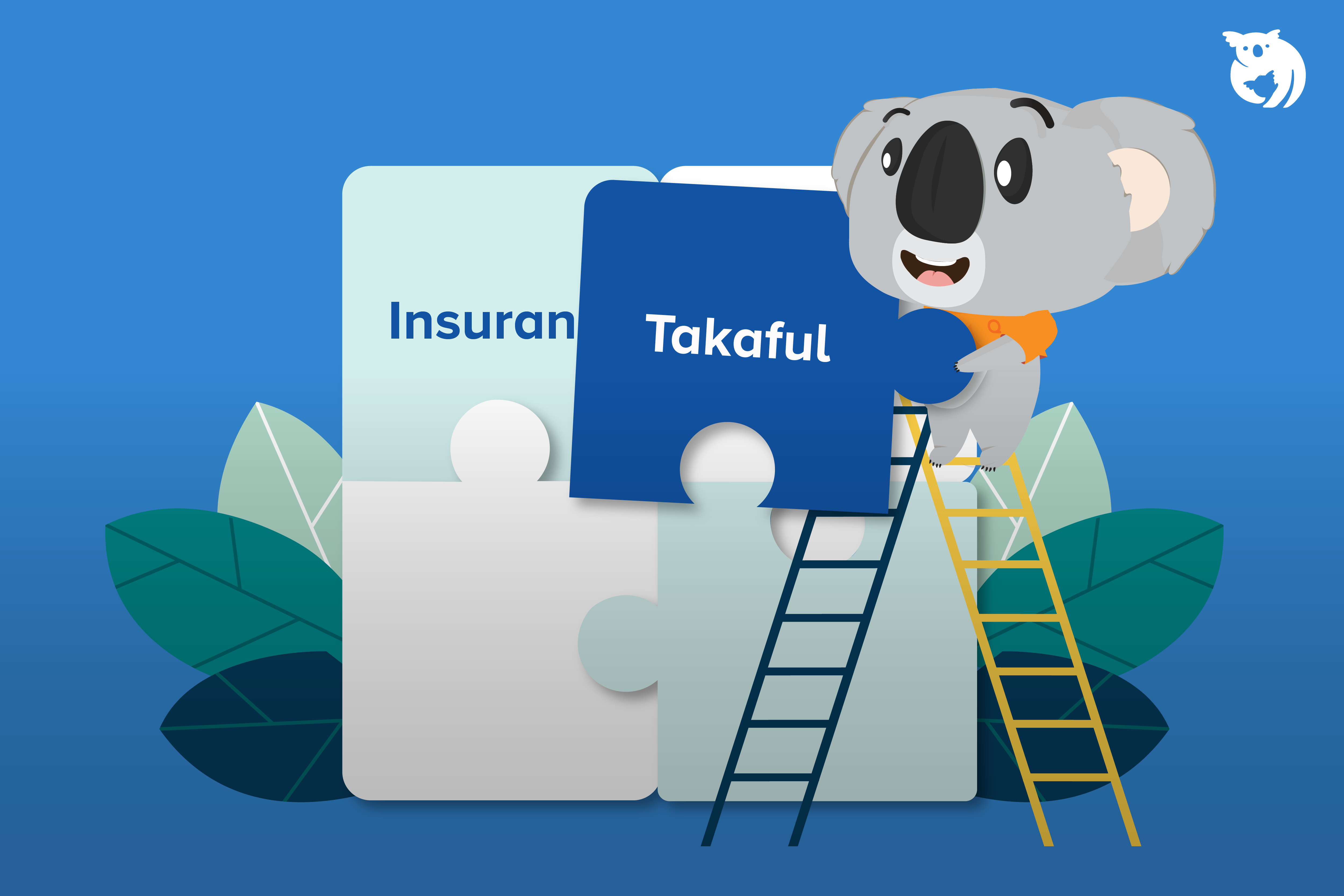 Insurance vs Takaful: Which One Should You Choose? 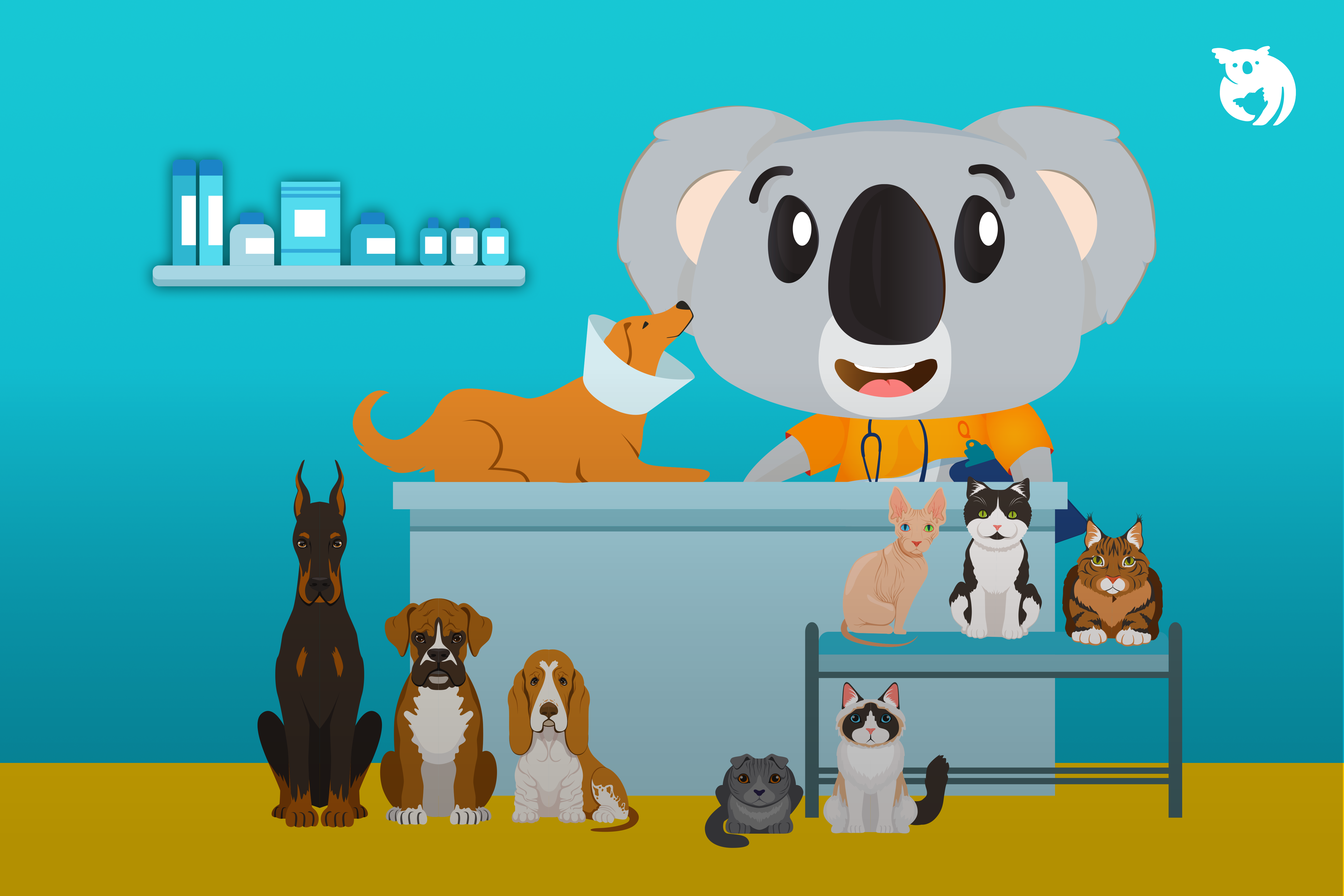 Should You Get Pet Insurance in Malaysia? 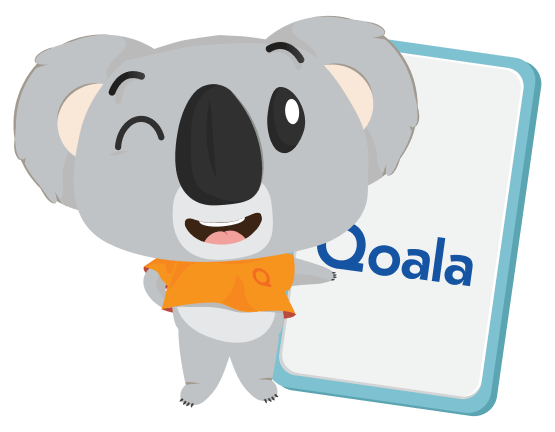